What’s Available - Tee Times at Brentwood
Simply book one of the available listed tee times. Our lowest rates are only available on our site!

Welcome! WELCOME! We have a new booking engine which requires a password update.
Please Call 904.924.0401 if you experience any issues.
Remember, our lowest rates are always available online. Walk up or phone reservations are subject to higher prices than what is posted online!

Tee Times at Brentwood
Golfers With Disabilities
We welcome golfers with disabilities. The course will make reasonable accommodations to ensure that golfers with disabilities are able to enjoy the course. Please contact the General Manager or Head Golf Professional at the course for more information.
Tee Time Policy
If you wish to cancel your reservation, Brentwood Golf Course requests that you do so at least 24 hours before the start of your round. However, at no point during the online reservation process will your credit card be charged by Brentwood Golf Course for the amount due at course. Cancellations inside the 24 hour cancellation window are subject to being charged to the credit card at the applicable rate. 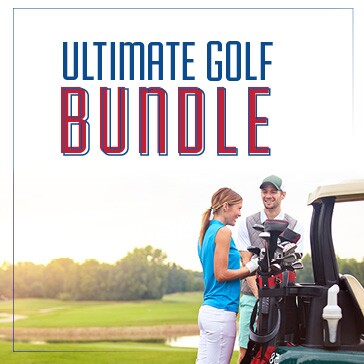 Brentwood Golf Course is owned by the City of Jacksonville and operated by Billy Casper Golf Management.

Over this duration, the partnership has hosted more than 6,000 children ages 7-17, with over 30 receiving college scholarships for academics or athletics (golf).


Tax included in all rates.
These tokens will be credited to your personal account; just need your name to redeem them.
The range ball machine is located to the left side of the entrance to the Club House.
Range ball tokens may be purchased in the Golf Shop.
The History behind Brentwood Golf Course

As the city of Jacksonville grew following the Civil War, new towns and neighborhoods developed around the Downtown area such as LaVilla, Oakland, East Jacksonville, Fairfield, Springfield, Riverside, and Brooklyn.

By 1900, Jacksonville was the largest city in Florida in terms of population, which had reached 28,430. The signature event in the history of Downtown Jacksonville that defined the architectural character of the city during the first half of the twentieth century was the “Great Fire of 1901”.

Starting in the LaVilla area west of Downtown at noon on May 3, 1901, the fire destroyed (within an eight-hour period) over 2,300 buildings located on 148 city blocks causing an estimated $15 million in property damage. Although only seven people lost their lives as a result of the fire, 8,677 people were left homeless. Destroying the oldest and most densely populated area of the city, the fire consumed twenty-three churches, ten hotels, including the grand St James and Windsor, as well as almost all public buildings such as the courthouse and city hall. The destruction caused by the 1901 fire ushered in a new era of growth in Downtown Jacksonville referred to as the Jacksonville Renaissance (1901 – 1920). It was during this period of significant economic and population growth that the residential character of the Metro North began to develop and grow.

The large open tract between Moncrief Creek to the north and Golfair Boulevard to the south and east to Springfield Boulevard, which once included the “Sands Hills Hospital” and later the site of the Gateway Mall, was partially utilized as fairgrounds, racetrack, and prison farm before being converted to other uses.

The old Brentwood Golf course, which was the namesake for Golfair Boulevard, was carved from a major portion of this tract, which was divided into two sections by the construction of Interstate 95. Originally opened by the City of Jacksonville in 1923, and designed by the famed Scottish golf architect, Donald Ross.

We add any factual information about Brentwood Golf Course from it’s inception to now. If you have anything you’d like to contribute please contact us. 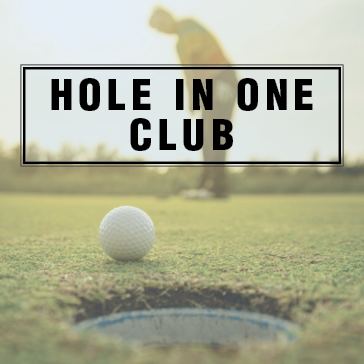 Hole in One Club
Do you have a personal accomplishment related to golf that you would like to have recognized on our website? Hole-in-one? Double Eagle? Shoot your age? Career low round? Course record? Let us know about your accomplishment and we will help spread the word.

View the Hole in One Club below!


Hole In One Club Members
Scorecard

Competitive golf is played mainly on a 5.5 inch course... the space between your ears. Bobby Jones
Practice Facility
Putting green, Chipping/pitching green, Practice hole with bunker and Driving Range.
Brentwood Golf Course offers a state of the art practice facility. Our practice range covers over 14 acres and is modeled after the practice range at TPC Sawgrass. It features an all-grass hitting area, a new chipping green, a putting green and sand bunker.
The practice facilities at Brentwood Golf Course are a great place to perfect your game. 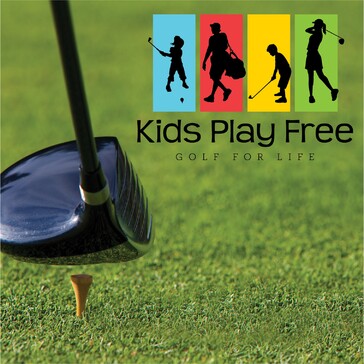 GOLF
Free Round Any time, Every Day
(Must have paying adult)

Have you notice things have changed here at Brentwood Golf Course?

The Club House has the Golf Shop, a refreshment center, a free golf library, and a free social area: the 10th hole.

The food and beverage refreshment center is OPEN and has your breakfast, lunch, and dinner

When you come in, ask what new specials we have because we are working on more of them for you; this is just the start.  And soon we will have more food and drink choices. 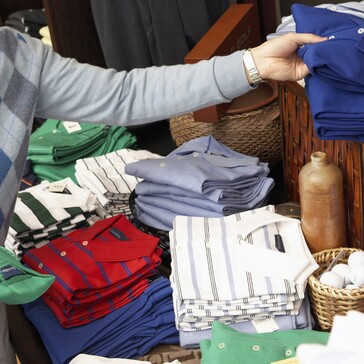 Golf Shop
At the Golf Shop you can meet our pros, buy the right clubs, get your current clubs repaired, have new grips put on, get Range Ball tokens and improve your game! We offer the best deals in town on a wide variety of used and new equipment, name brand apparel, golf balls and golf merchandise. Get your best price on custom made equipment from all top-of-the-line vendors.
If we don’t have what you need we can order it! Ask us how.
Learn more about club and grip repair here.
Hours of Operation (Pro-Shop/Golf Course/Driving Range):
Winter: Daily 7:30am – 5:30pm
Summer: Daily 7:30am – 7:30pm 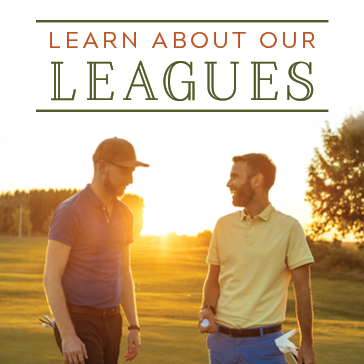 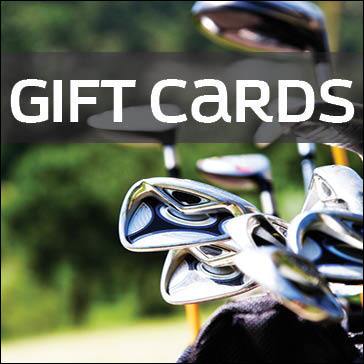 Gift Cards
Give the gift of golf to someone special in your life! Purchase a Brentwood Golf Course gift card today. 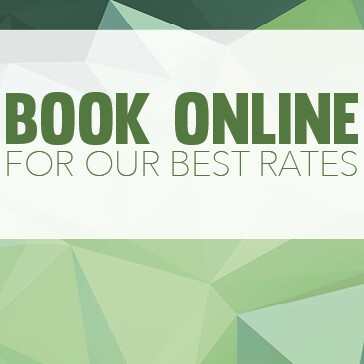 Book online for our BEST rates!
Click to book your tee time today. 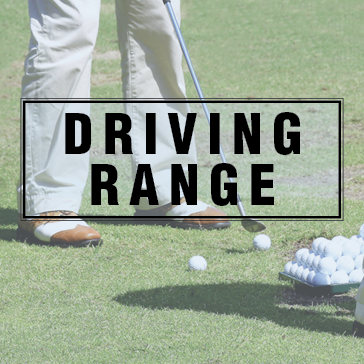 Driving Range
The practice facilities at Brentwood Golf Course are a great place to perfect your game.